The Trolls’ Treasure is Relax Gaming’s newest slot game that introduces you to one of the creatures of Norse mythology: the troll. In this online casino game, you will have the opportunity to take over the treasure chests of these beings. It’s up to you to take advantage of it!

Northern Europe is a part of the world known for its fantastic fairy tales and numerous legends that continue to amaze many to this day. While some of them praise deities such as Odin, Thor or Loki, others relate the exploits of ancient warrior clans or bring to light the existence of mysterious creatures. Many of these legends are nowadays the subject of documentaries, movies, TV series, books, and of course online casino games. Relax Gaming has used the story of the trolls to create their new slot game The Trolls’ Treasure. Find out more about this game and the adventure it offers in the following lines.

An adventure, where your main mission will be to enter the trolls’ lair to get their treasure chest, that’s what Relax Gaming offers you in its video slot The Trolls’ Treasure. Lonely, unfriendly and dangerous, that’s what defines a troll. According to Norse mythology, he is a humanoid creature that embodies natural strength and magic. He does not support the presence of gods and Man. This is one of the reasons why he usually lives in hostile environments such as caves, mountains and forests.

In the online casino game The Trolls’ Treasure, the trolls live in caves deep in a dangerous green forest. Would you be brave enough to venture into this place? As Fenelon said, true courage is never lost. So take your courage in both hands and go to the home of these mysterious creatures. It contains gold nuggets worth up to €250,000. Your sessions on this video slot will be animated by original and fun forest music.

To participate in this odyssey, you need to place bets between 0.50€ and 250€ on The Trolls’ Treasure game. The game is designed with 5 reels, 4 rows and 50 paylines. On these reels you will find troll icons, five rune stones and the treasure chest, which as you can imagine is the highest paying symbol in this free slot. The golden troll that you will encounter during your sessions acts as a wild card. You will also be entitled to free spins on this online casino game which has an RTP of 96.74%.

Hailing from the corners of the magical trolls’ realms – the 4 elders of the clans gather inside the sacred Troll cave. The warrior King Troll, the feisty Queen Troll, the wise Old Troll and the mischievous youth Boy Troll brought with them many treasure chests filled with unimaginable wealth.

Inspired by the fairy tales from the long tradition of Scandinavian folklore – The Trolls’ Treasure™ brings a story of daring adventure – to unravel the mysterious Wheel Feature and gain the treasures of the trolls.

Win up to 1000x your total bet on the Wheel Feature by spinning the correct combination. 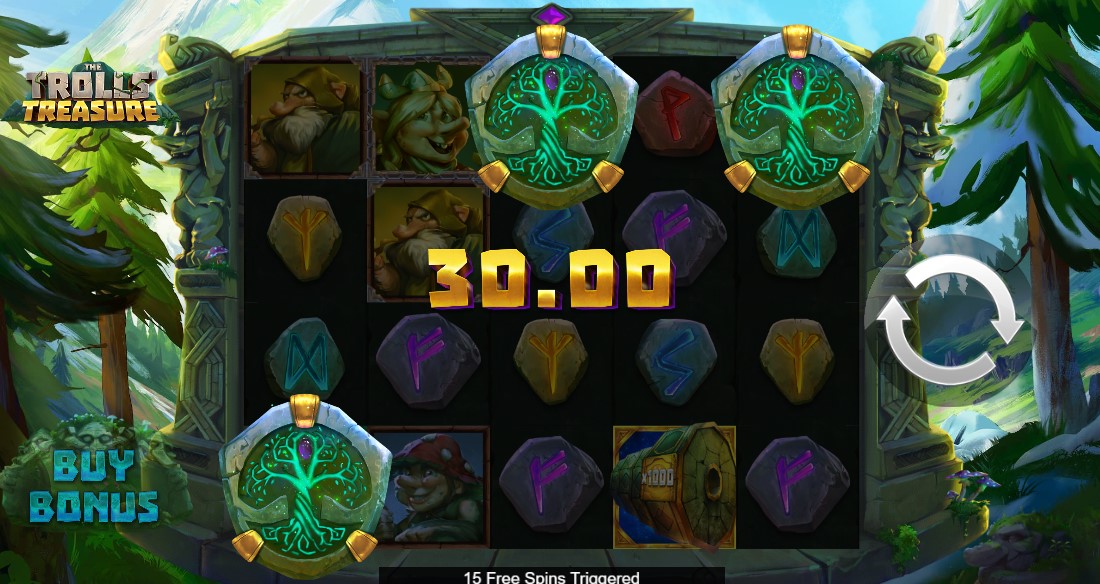 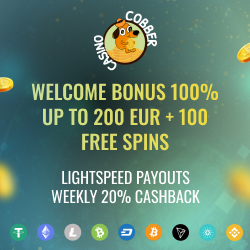 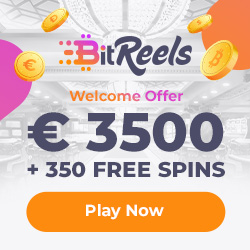